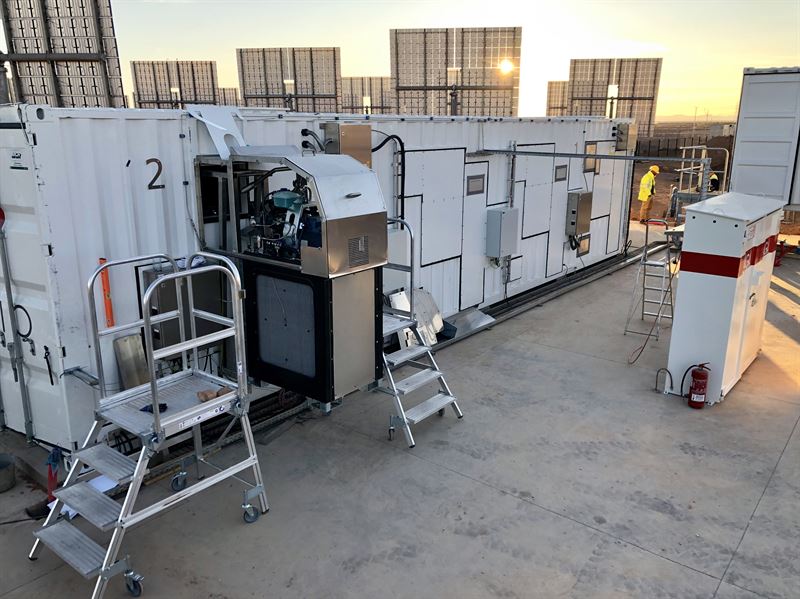 Earlier today, Azelio announced that the rights issue for which the subscription period ended on December 23, 2019, was oversubscribed. The company will thus receive approximately SEK 350 million before deduction of transaction costs. The funds will finance the company’s ongoing operations and the commercialisation of its thermal energy storage technology and Stirling-based sustainable electricity generation.